Photos have been published in the following media, magazines and newspapers

Grace , me and Tom Von Sivers

Here can you see all my life in diving, with long hair, no hair. hahaha 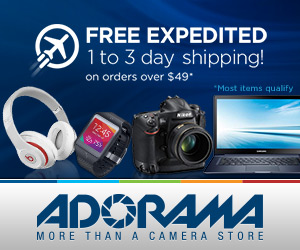